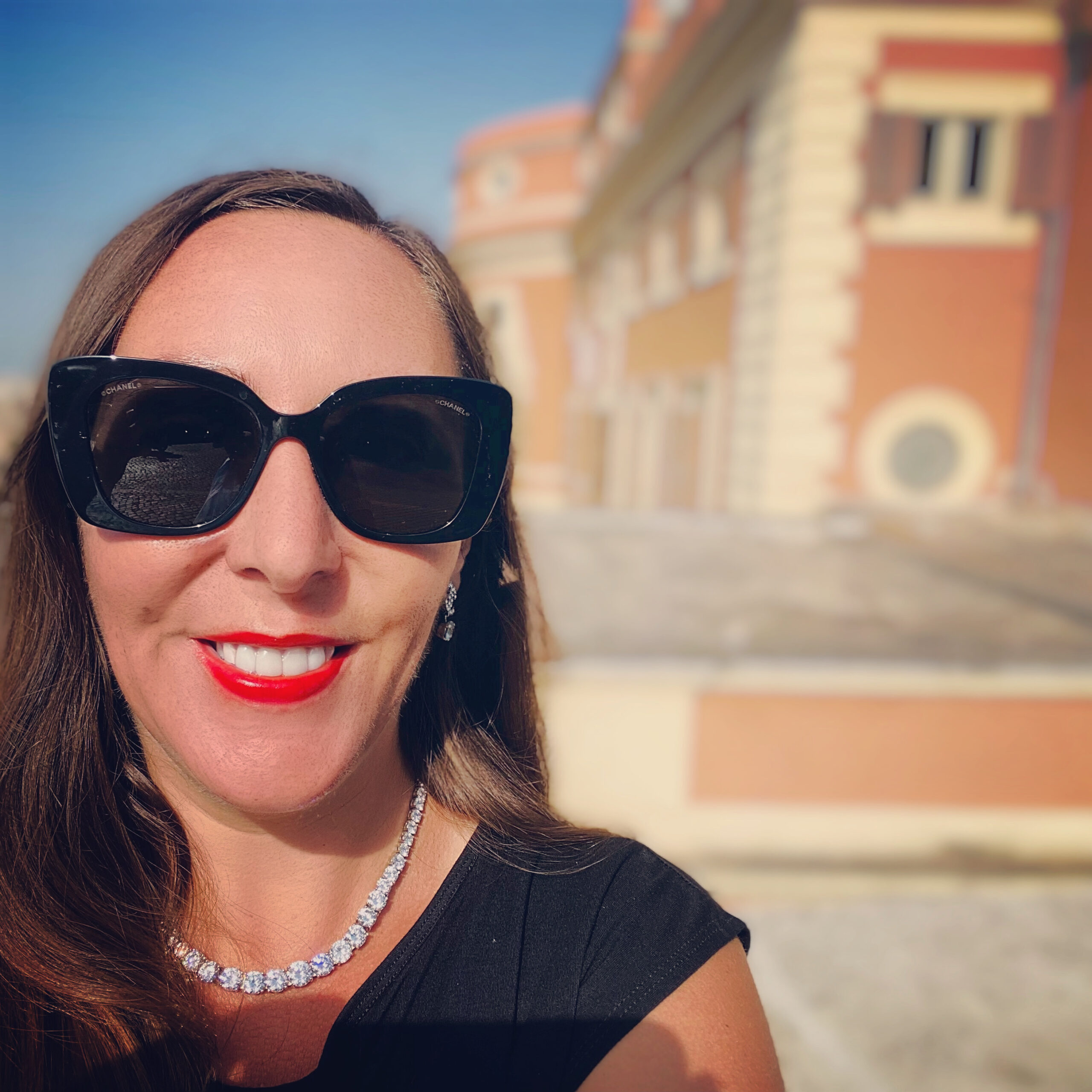 Collaborations inevitably lead creative practitioners to reflect on their own voice, aesthetic choices, and their subject position, expanding one’s sense of what is possible in one’s own projects, even when working alone. With that in mind, this workshop will place a particular emphasis on collaborating with those whose work differs significantly from one’s own in style, genre, and/or medium. Part of the workshop will address finding collaborators, and will offer strategies to expand one’s community beyond one’s chosen discipline. We will consider collaborations between writers and artists (for example, Yuliya Lanina’s poetry and music box project), examples of self-ekphrasis, where collaboration becomes a dialogue between parts of the self or parts of consciousness, as in Sandy Longhorn’s most recent work, Karen Green’s Bough Down, and Elizabeth J. Colen’s The Nature of Daylight. We will also look at text-based collaborations between writers whose style and genre differ significantly – for example, poet Daniela Olszewska and novelist Carol Guess, who have co-authored several innovative prose works. Lastly, we will also consider the ethics of collaboration, how to be a good collaborator, and different models and structures for collaboration. 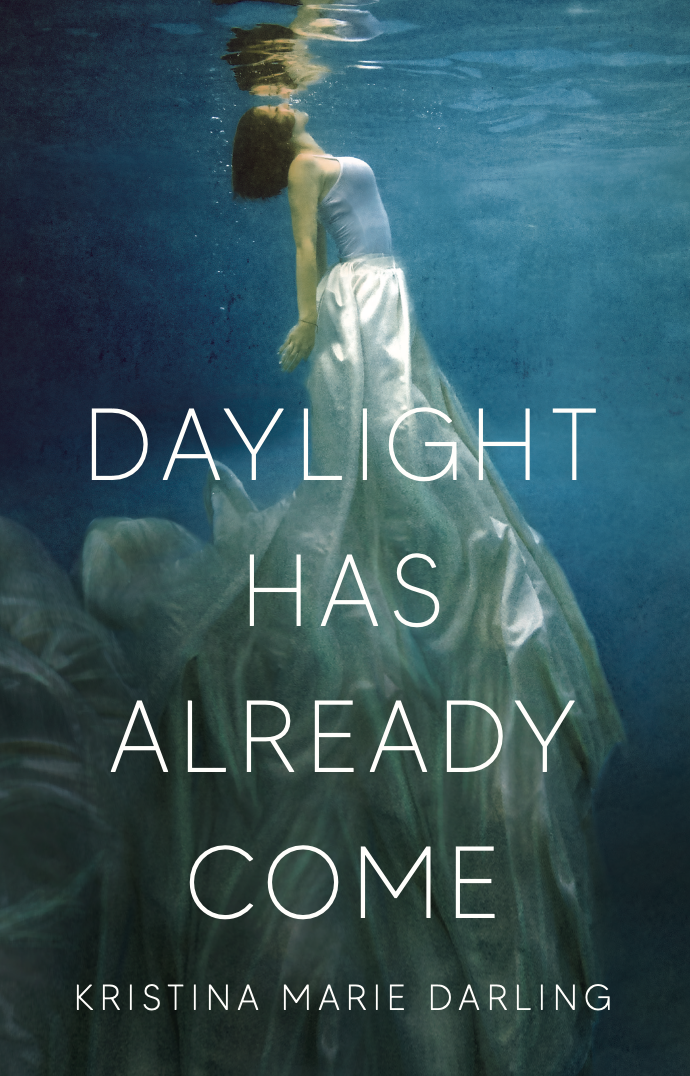 forthcoming); Look to Your Left: A Feminist Poetics of Spectacle (Akron Poetry Series, forthcoming); Angel of the North (Salmon Poetry, forthcoming in 2023); Je Suis L’Autre: Essays & Interrogations (C&R Press, 2017), which was named one of the “Best Books of 2017” by The Brooklyn Rail; DARK HORSE: Poems (C&R Press, 2018), which received a starred review in Publishers Weekly; and two critical studies on contemporary poetry, which are forthcoming from Clemson University Press and Spuyten Duyvil Press, respectively. Her work has been recognized with three residencies at Yaddo, where she has held both the Martha Walsh Pulver Residency for a Poet and the Howard Moss Residency in Poetry; a Fundación Valparaíso fellowship; a Hawthornden Castle Fellowship, funded by the Heinz Foundation; an artist-in-residence position at Cité Internationale des Arts in Paris; five residencies at the American Academy in Rome; two grants from the Whiting Foundation; a Faber Residency in the Arts, Sciences, and Humanities; a Morris Fellowship in the Arts; and the Dan Liberthson Prize from the Academy of American Poets, which she received on three separate occasions, among many other awards and honors.  Her poems appear in Guernica, The Harvard Review, Poetry International, New American Writing, Nimrod, Passages North, The Mid-American Review, and on the Academy of American Poets’ website, Poets.org.  She has published essays in Agni, Ploughshares, The Brooklyn Rail, The Gettysburg Review, Gulf Coast, The Green Mountains Review, The Iowa Review, The Literary Review, and numerous other magazines. Kristina currently serves as Editor-in-Chief of Tupelo Press and Tupelo Quarterly, an opinion columnist at The Los Angeles Review of Books, a contributing writer at Publishers Weekly, a staff blogger at The Kenyon Review, and a freelance book critic at The New York Times Book Review. In 2019, she was named to the U.S. Fulbright Commission’s roster of Senior Specialists.