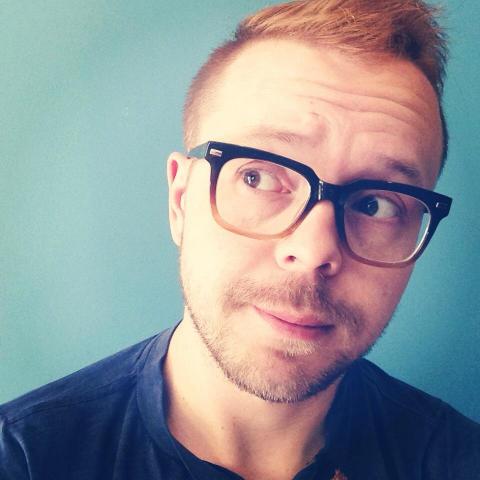 Hot takes, op-eds, tweets, statuses, pings: the truth and its opposites are flying around us faster than ever before. This course will focus on the sub-genre of the flash essay. Situated somewhere between prose poem and micro-narrative, flash essays provide us the path to lyrically explore a topic while taking both narrative and syntactical leaps. Or, as Bernard Cooper says, the flash essay teaches us “an alertness to detail, a quickening of the senses, and a focusing of the literary lens until one has magnified some small aspect of what it means to be human.” By the end of four weeks, you will produce four flash essays and receive feedback to strengthen them.

D. Gilson is the author of I Will Say This Exactly One Time: Essays (Sibling Rivalry, 2015); Crush with Will Stockton (Punctum Books, 2014); Brit Lit (Sibling Rivalry, 2013); and Catch & Release (2012), winner of the Robin Becker Prize. He is an Assistant Professor of English at Texas Tech University, and his work has appeared in POETRY, Threepenny Review, The Rumpus, and twice as a notable essay in Best American Essays.