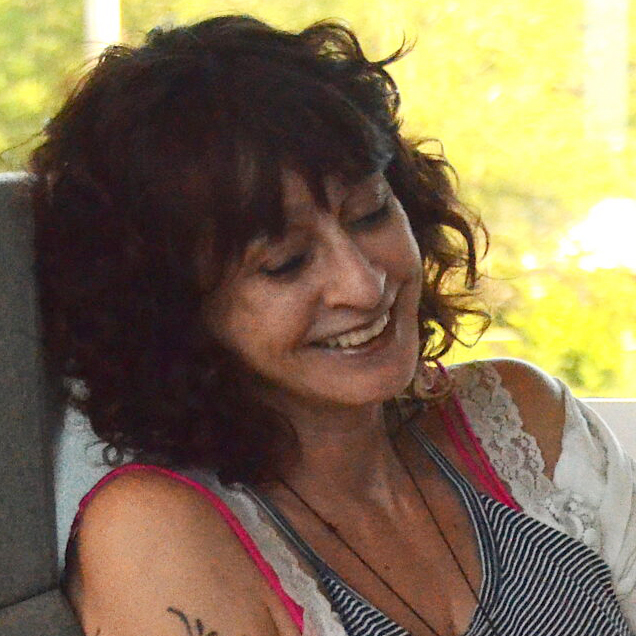 Whether you’ve been writing sonnets for years, or have forgotten what iambic pentameter is, or never knew in the first place—this workshop is for you. The sonnet is a beautiful, flexible form that is as vital now as it was when Petrarch and Dante wrote in the fourteenth century, and when the Elizabethan writers (including You-Know-Who) went crazy for it in the sixteenth. Over the centuries, poets have continued to find a way to “make it new.” We’ll start with what will be either an introduction or a refresher on the basics of the traditional sonnet. After a couple of weeks of rhymed, metered sonnets, we’ll move on to the varieties of contemporary practice, which often throws many (if not nearly all) of the rules out the window. But the spirit of the sonnet haunts these works; we’ll look at how, and why, this form has been expanded and subverted to accommodate all kinds of experiments and all kinds of subject matter, from its roots in courtly love to political, social, and racial concerns. 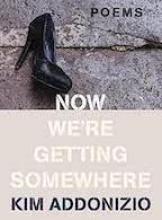 Kim Addonizio is the author of a dozen books of poetry and prose. Her most recent poetry collection is Now We’re Getting Somewhere (W.W. Norton). Her memoir-in-essays, Bukowski in a Sundress, was published by Penguin. She has received NEA and Guggenheim Fellowships, Pushcart Prizes in both poetry and the essay, and her poetry has been widely translated and anthologized. Her work has appeared in the New Yorker, the New York Times, Poetry, The Sun, the Times Literary Supplement (UK), and numerous literary journals. Tell Me was a National Book Award Finalist in poetry. She performs and teaches internationally at colleges, universities, festivals and conferences, and currently lives in Oakland, CA, where she teaches private workshops.