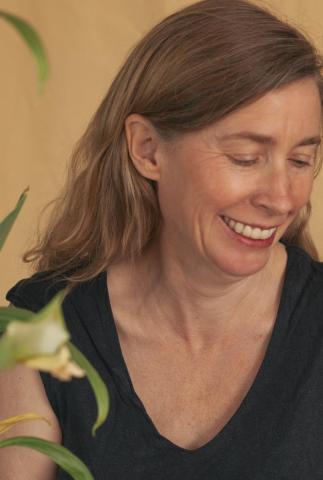 Years ago I took a workshop where I was given a chart of immigration numbers by year and country for Bulgaria and asked to write something that summarized the data in the chart. I have no idea what happened to the piece of writing that I wrote out of it but I remember something about the impossibility of this assignment being useful for thinking about all sorts of writing for many years after. For this week long intensive workshop, I will provide five somewhat impossible assignments. One assignment a day. Some will be production and duration based (although the duration will be manageable and limited to no more than two hours). Some will be too large to actually be accomplished head on. Others will be too small. Some will involve exchanging writing with others in the workshop. Some are likely to be somewhat individualized. The final assignment will involve revision. I will provide an example for each assignment that you can read as you desire. At the end of the week: five pieces of writing, a sort of chapbook. 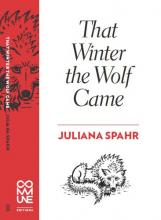 Juliana Spahr edits the book series Chain Links with Jena Osman and the collectively funded Subpress with nineteen other people and Commune Editions with Joshua Clover and Jasper Bernes. With David Buuck she wrote Army of Lovers. She has edited with Stephanie Young A Megaphone: Some Enactments, Some Numbers, and Some Essays about the Continued Usefulness of Crotchless-pants-and-a-machine-gun Feminism (Chain Links, 2011), with Joan Retallack Poetry & Pedagogy: the Challenge of the Contemporary (Palgrave, 2006), and with Claudia Rankine American Women Poets in the 21st Century (Wesleyan U P, 2002).  Her most recent book is That Winter the Wolf Came from Commune Editions.