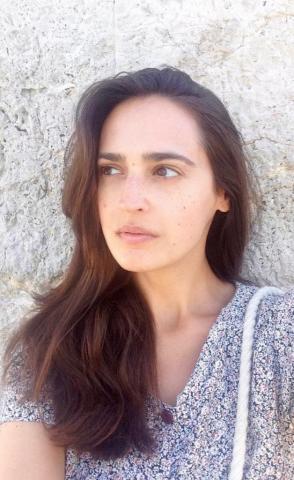 A great short story is all the proof we need that bigger isn’t necessarily better—or more beautiful, or more profound. In this new class, you will learn how to apply new ideas of structure, character, plot and language to your short stories to help make them have a larger payoff and a sense of emotional resolution.

A great short story is all the proof we need that bigger isn’t necessarily better—or more beautiful, or more profound. Short fiction writer Steven Millhauser has suggested that the perceived limitations of the short story are actually its greatest strengths: “If you concentrate your attention on some apparently insignificant portion of the world, you will find, deep within it, nothing less than the world itself.” In this course, we’ll read great short fiction by masters of the genre, including Joyce Carol Oates, Nabokov, and Hemingway; and learn to take apart these deceptively small gems and figure out how their structure, characterization, language, and plotting build to a big payoff and a sense of emotional resolution. We’ll then apply these insights and craft lessons to our own short fiction. Each participant will draft, workshop, and start the revision process of a short story during the course, with intensive feedback from the instructor and fellow classmates. You’ll come away with a special appreciation for the limitlessness of a great short story’s artistic and emotional power, and with the tools to get boundless territory out of, as Millhauser put it, “a single grain of sand.”

Suzanne Rivecca is a former Wallace Stegner Fellow in Creative Writing at Stanford University. She published a short story collection, Death is Not an Option, in 2010 with W.W. Norton. Death is Not an Option received the Rome Prize in Literature from the American Academy of Arts and Letters and a Creative Arts Fellowship from the Radcliffe Institute for Advanced Study, and was a finalist for national and international awards including the PEN/Hemingway Award, the Story Prize, the New York Public Library Young Lions Award, and the Frank O'Connor International Short Story Award. Rivecca received a 2010 fellowship in Creative Prose from the National Endowment for the Arts, and a 2014 fellowship from the Creative Work Fund to collaborate with a nonprofit on the creation of an original work of fiction. Her short fiction has received two Pushcart Prizes and has been anthologized in Best American Short Stories.