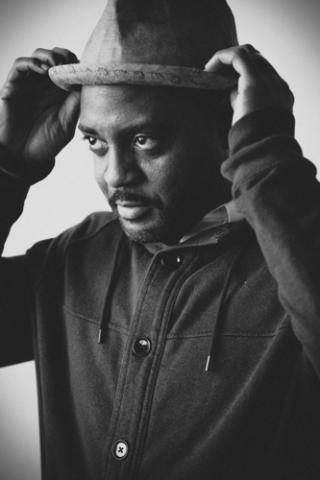 In this course we will look at the work of writers who skillfully juxtapose the public with the private in their poetry. We will pay special attention to identifying techniques that we can replicate and discussing strategies that make it feel natural to combine the public and private in poetry. We’ll look at poems by T. R. Hummer, Lucille Clifton, June Jordan, Ellen Bryan Voigt, Yusef Komumyakaa, and work that students bring in by poets they admire. Using prompts, brainstorming, freewriting, and revision of poems you’ve already started, we’ll work together to find ways to juxtapose the public and private worlds in your poems to add texture, structure, and complexity to your work. 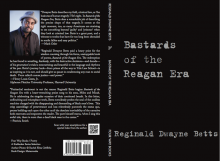 Reginald Dwayne Betts is the author of a memoir and two books of poetry. His memior, A Question of Freedom: A Memoir of Learning, Survival, and Coming of Age in Prison (Avery/Penguin, 2009), was awarded the 2010 NAACP Image Award for non-fiction. His books of poetry are Shahid Reads His Own Palm (Alice James, 2010) and Bastards of the Reagan Era (Four Way Books, 2015). Betts is a 2010 Soros Justice Fellow, 2011 Radcliffe Fellow, and 2012 Ruth Lilly and Dorothy Sargent Rosenberg Poetry Fellow. In 2012, Betts was appointed to the Coordinating Council of the Office of Juvenile Justice and Delinquency Prevention by President Obama. He is a graduate of Prince George’s Community College, the University of Maryland, the MFA Program at Warren Wilson College, and is currently a student at Yale Law School.