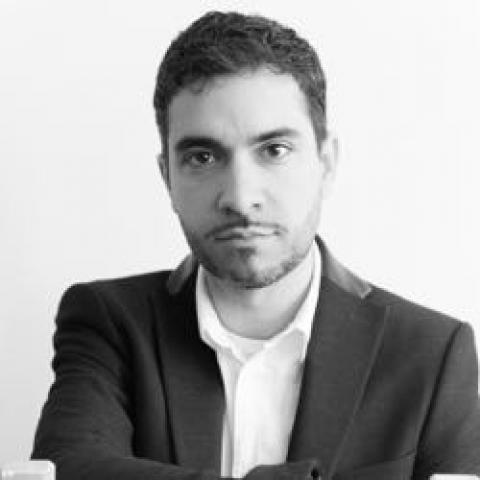 This week-long intensive course will focus on that crucial element for creating socially layered, culturally nuanced, but ultimately accessible stories: context. During the course of the week, you will be given several exercises aimed at efficiently integrating backstory, socio-political context, and character background into a narrative. Students will post their writing, whether as a result of the prompts or a piece of their choosing, to be commented on via blog by myself and their peers. You will also be provided with a series of detailed approaches—alongside specific examples from authors such as Jhumpa Lahiri, J.M Coetzee, Ha Jin, Toni Morrison, Julian Barnes, and Rachel Kushner—to ensure that the context you include in a piece of fiction fits smoothly into the narrative, heightens tension, enriches plot, and deepens characters. At the end of the week, I will communicate at length with students individually via email to discuss their strengths, weaknesses, and concerns in relation to context. Students will have the choice of having this interaction with me via phone as well. The overall focus will be to leave the course with clear and effective methods to enhance the world of a story while sustaining narrative momentum. 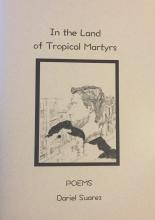 Dariel Suarez was born and raised in Havana, Cuba, and now resides in the Boston area. He is the author of the chapbook In the Land of Tropical Martyrs, published by Backbone Press. Dariel earned his M.F.A. in fiction at Boston University, where he was a Global Fellow. He’s one of the founding editors of Middle Gray Magazine and has taught creative writing at Boston University, the Boston Arts Academy, and Boston University’s Metropolitan College. He is currently a fiction instructor at Grub Street. Dariel’s writing has appeared or is forthcoming in numerous journals and magazines, including Michigan Quarterly Review, Prairie Schooner, The Florida Review, Southern Humanities Review, and The Caribbean Writer, where his work was awarded the First Lady Cecile de Jongh Literary Prize. His short story collection, A Kind of Solitude, was a finalist for the New American Press Fiction Prize. Dariel is currently looking for a home for his novel set in Cuba, titled The Playwright’s House.