On Urgency: A Memoir and Creative Nonfiction Workshop 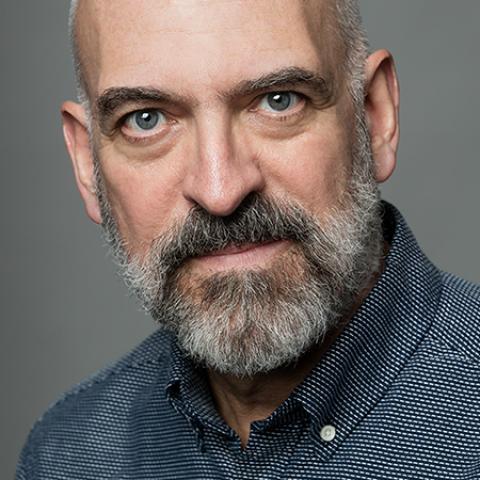 What does it mean to write memoir and creative nonfiction in 2020? How to write out of our personal urgency while also asking questions about community, survival, isolation, and power—all that is wrong with the world and all we’d like to make better? How does it feel to be alive right now? We’ll think about those questions alongside all the matters of craft: voice, structure, focus, sonics, description, polarity, openings, closings. We’ll do this through the lens of your own manuscript (up to eight double-spaced pages) while also looking at a few short examples of outside work. There will be time for exercises. Along the way we’ll work hard and make sure that play and seriousness share the same space.

LIVE ELEMENT: Each student will have a one-on-one videoconference with the instructor to conclude the class.