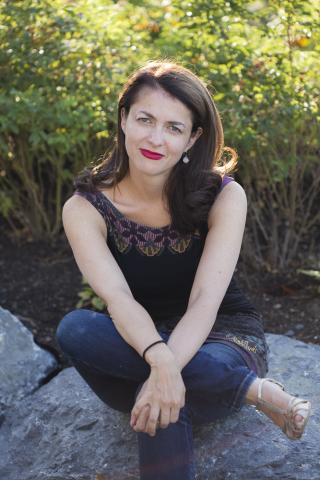 Each morning, I will post lecture notes about that day’s topic. You will receive reading assignments and exercises geared toward incorporating that element of craft into your draft. You will be responsible for posting short excerpts and a response to your peers’ work by 5pm EST. The morning of the final class, you will write me about the unique challenge facing your novel and will receive a personal exercise to post by that afternoon. Once the class is over, I will write each of you a letter highlighting the strengths of your projects and suggestions for moving forward.