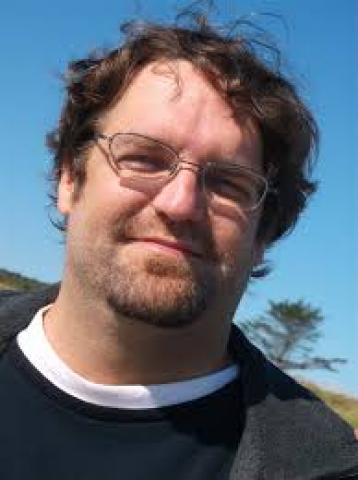 Many of us have had the experience of sensing a poem hovering at the edge of our peripheral vision, drifting in the margins of being heard, trembling on the verge of announcing itself. You know it’s there, waiting to exist, but how do you write it, how do you actually call it into being? How do we place ourselves in the spot from which we can see that yet-to-be poem, or hear its distinctive music? (“Heard melodies are sweet,” as Keats wrote, “but those unheard are sweeter.”) In this course we will talk about seeing and hearing: envisioning poems, re-visioning poems, opening our eyes and ears to the world that is, after all, the source of all poems (not to mention where we live). And we will discuss ways to resist or manage some of the most common obstacles to writing successful poems: the temptation to try to force a poem to be something it does not want to be; the perceived obligation to imitate someone else’s voice (including, at times, your own former voices); the fear of venturing into the dark places where poems often find their greatest power.

Students will write a poem per day, five poems total, in response to assignments and prompts the instructor will provide. We will read each other’s poems, as well as poetry and writing about poetry (and, in a couple of cases, writing about things other than poetry – like movies!) by poets including Linda Gregerson, Robert Hass, Yusef Komunyakaa, Sharon Olds, Michael Ondaatje, Mary Ruefle, Evie Shockley, C.D. Wright, and Dean Young. We will generate new work and new ideas. With luck, we will come away changed.

Each student will receive an email from the instructor at the end of the class, outlining strengths in their work and some ideas for moving forward.

Troy Jollimore’s most recent collection of poetry, Syllabus of Errors, was chosen by the New York Times as one of the ten best poetry books of 2015. His other poetry collections are Tom Thomson in Purgatory, which won the 2006 National Book Critics Circle Award for poetry, and At Lake Scugog. His poems have appeared in publications including the New Yorker, Poetry, The Believer, McSweeney’s, and Subtropics. His most recent books of philosophy are Love’s Vision (Princeton, 2011) and On Loyalty (Routledge, 2012). He has been an External Faculty Fellow at the Stanford Humanities Center, the Stanley P. Young Poetry Fellow at the Bread Loaf Writers’ Conference, and a Guggenheim fellow.