Staying With It: A Five-Day Meditation in Poetry for Fall 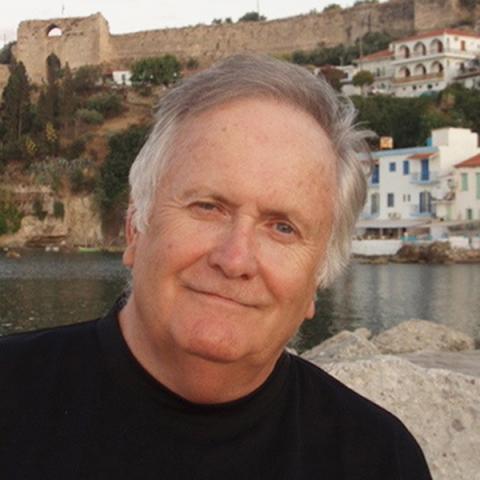 Fred Marchant is the author of five books of poetry, the most recent of which is Said Not Said (Graywolf Press, 2017). Earlier books include Full Moon Boat, The Looking House, Tipping Point, and House on Water, House in Air. Marchant has co-translated work by several Vietnamese poets, and edited Another World Instead: The Early Poems of William Stafford. An emeritus professor of English, he is founding director of the Suffolk University Poetry Center in Boston.