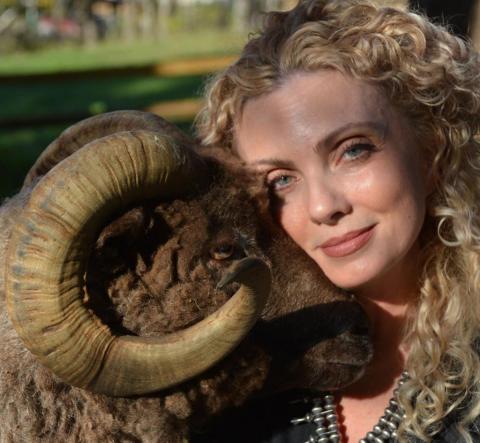 We are now in the throes of a sixth mass extinction of plants and animals. Some call it the Anthropocene, but biologist E.O. Wilson said it may be called by scientists and poets alike the Eremozoic, meaning “The Age of Loneliness.” If we take the worries of climate change and habitat destruction seriously—and in this lonely age potentially bereft of our fellow creatures—how can we help but feel an incapacitating sense of hopelessness that threatens to render things like literature and poems utterly useless? In this course, we’ll strive together to find ways past this potentially debilitating hurdle. We’ll ask questions that instead of silencing ourselves will urge us on: What is our responsibility as writers to this epoch? Can the average working person with limited access to nature make any difference? How might we depict the suffering of non-human but sentient beings? How can one write about plants and animals without producing work that is sentimental, overly personified, flat-lined with facts, or, worse, rendered incapable of communicating from its own rage? What impact can we make with our words? In this course, we’ll study poems, lyric essays, and stories that have their own solutions to these pitfalls and will try our hands at writing through this darkness with awareness, control, and yes, even hope. 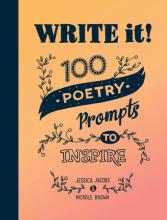 Nickole Brown is the author of Sister, first published in 2007 with a new edition reissued by Sibling Rivalry Press in 2018. Her second book, Fanny Says, came out from BOA Editions and won the Weatherford Award for Appalachian Poetry in 2015. The audiobook of that collection became available in 2017. She was the Editor for the Marie Alexander Poetry Series and teaches at the Sewanee School of Letters MFA Program and the Great Smokies Writing Program at UNCA. She lives in Asheville, NC, where she periodically volunteers at several different animal sanctuaries. Currently, she’s at work on a bestiary of sorts about these animals, but it won’t consist of the kind of pastorals that always made her (and most of the working-class folks she knows) feel shut out of nature and the writing about it—these poems speak in a queer, Southern-trash-talking kind of way about nature beautiful, damaged, dangerous, and in desperate need of saving. A chapbook of these poems called To Those Who Were Our First Gods won the 2018 Rattle Chapbook Prize, and another sequence called The Donkey Elegies was published as a chapbook by Sibling Rivalry Press in early 2020. In 2021, Spruce Books of Penguin Random House published Write It! 100 Poetry Prompts to Inspire, a book she co-authored with her wife Jessica Jacobs, and they regularly teach generative writing sessions together as part of their SunJune Literary Collaborative.