The MacArthur Foundation has just awarded Jacqueline Woodson (Writing Fellow 1991-1992) a 2020 MacArthur Fellowship. “The MacArthur Fellows Program is intended to encourage people of outstanding talent to pursue their own creative, intellectual, and professional inclinations. In keeping with this purpose, the Foundation awards fellowships directly to individuals rather than through institutions. Recipients may be writers, scientists, artists, social scientists, humanists, teachers, entrepreneurs, or those in other fields, with or without institutional affiliations. They may use their unrestricted fellowship to advance their expertise, engage in bold new work, or, if they wish, to change fields or alter the direction of their careers.” Photo above: John D. and Catherine T. MacArthur Foundation

POET MARY GILLILAND TO READ FROM HER NEW CHAPBOOK 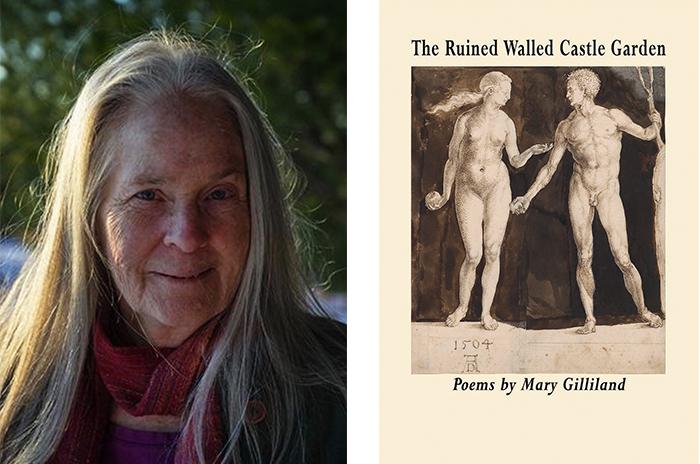 GEOFFREY CHADSEY – A VISUAL DIARY OF THE LAST DAYS OF SUMMER

Geoffrey Chadsey (Visual Arts Fellow 2005-2006 and 2003-2004) is featured in a new story in The New York Times Style Magazine showcasing 10 of his recent Polaroid snapshots of the people he is closest to in life, and of an idyllic trip to Vermont during the last days of summer. Currently, Chadsey is working on a new series for an upcoming 2021 show at Jack Shainman Gallery in New York. Above left: “Angela”, above right: “David”

The artist Varujan Boghosian died peacefully at his home in Hanover, N.H. on September 21. He was 94. “We mourn the loss of Varujan Boghosian, a long-time friend and great supporter of the Work Center who participated in countless monoprint auctions, working with Mike Mazur, me and others. He was a cherished and valued member of our arts community. He will be greatly missed,” says Bert Yarborough, Chair, Visual Arts Committee. Selected works can be found at Berta Walker Gallery in Provincetown, MA. 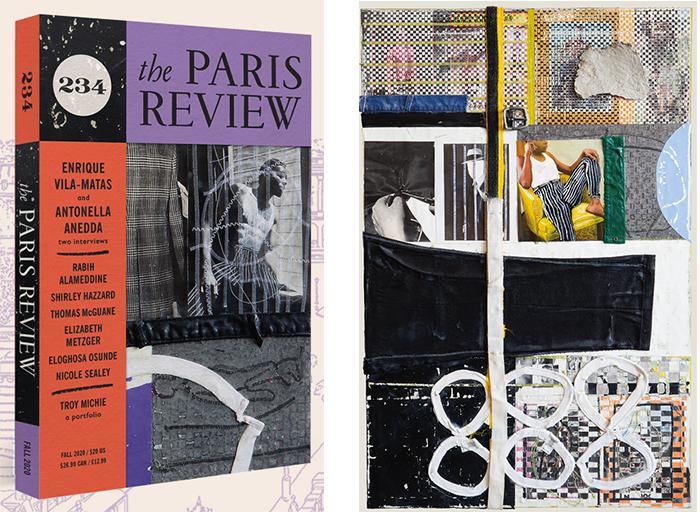 The latest issue of The Paris Review features the work of artist Troy Michie (Visual Arts Fellow 2016-2017), whose interdisciplinary paintings and collages are featured both on the cover of no. 234 and in a portfolio. Michie, who was raised in El Paso, Texas, tells editor Emily Nemens, “The atmosphere that I grew up in has played such a huge role in the way I see the world. When you grow up in a border community, it’s not abnormal to go to school with people from Mexico, or to speak Spanish, or to witness two cultures amalgamate, which ultimately I see as a collage. Many of my compositions seem a little formal, emphasizing geometric abstraction. I think a lot about delineation and boundaries. Oftentimes, when I’m crossing materials over another line or a grid that I’ve established, I’m considering the threshold of the border. But it’s important for me that it’s… I can’t really think of a better word than complicated.” Above right: In the Margins, 2019, mixed-media, 48” x 33” x 1” 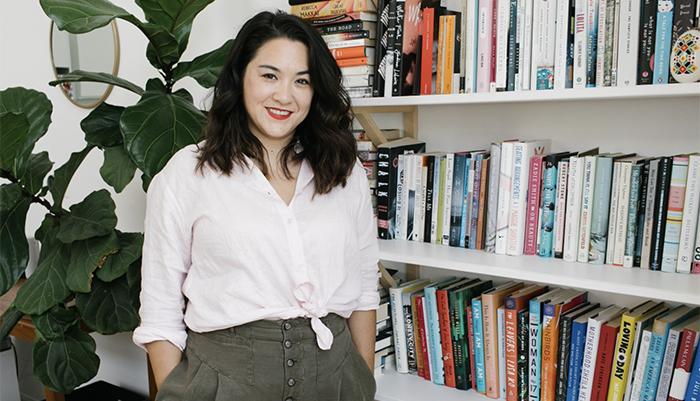 The University of Central Arkansas College of Arts, Humanities, and Social Sciences (CAHSS) will host artist-in-residence Aja Gabel (Writing Fellow 2012-2013) for a series of events on Tuesday, September 29. Throughout the day, Gabel will read from The Ensemble, her novel about the life and times of a classical string quartet and discuss her work and own life while playing music, host a craft talk with undergraduate creative writing students, and hold a masterclass with creative writing students in the Master of Fine Arts program. Individuals may listen and participate via Zoom or watch on Facebook Live. 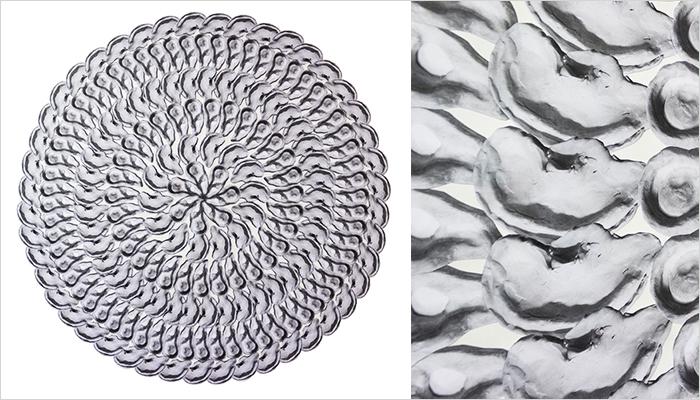 Diverse Works in Houston, TX, presents Sara Dittrich’s (Visual Arts Fellow 2018-2019) “The Tender Interval.” “This newly commissioned series of multi-sensory experiences uses the body’s circulatory system as a means of fielding questions about close listening and ecological healing. “The Tender Interval” offers participants (and viewers) an opportunity to slow down and meditate on how the pace of our bodies’ physical processes are often determined by our surroundings.” Streaming online through November 14. 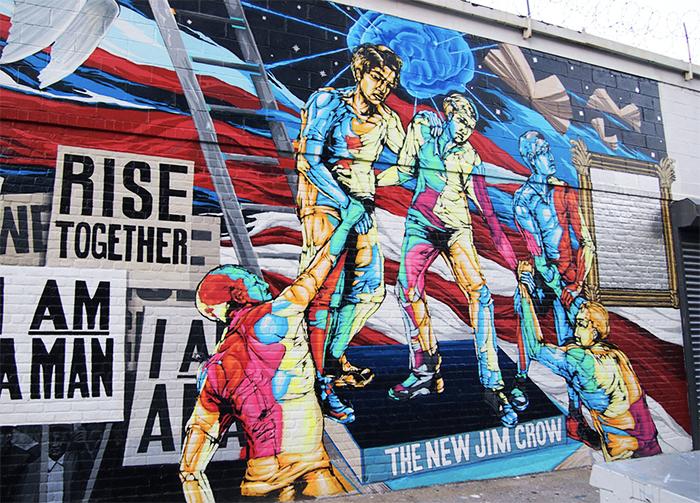 JACOLBY SATTERWHITE SELECTED AS A STUDIO MUSEUM ARTIST IN RESIDENCE

The Studio Museum in Harlem has just selected Jacolby Satterwhite (Visual Arts Fellow 2012-2013 and 2011-2012) as one of its three 2020-2021 Artists in Residence. The program offers an eleven-month studio residency for three emerging artists working in any media and is designed to serve emerging artists of African and/or Afro-Latinx descent working locally, nationally, or internationally. Since 1968, the program has supported over one hundred graduates who have gone on to highly regarded careers.