MAJOR JACKSON is author of five volumes of poetry, most recently, The Absurd Man. His edited volumes include
Renga for Obama and Best American Poetry 2019. His poems, essays, and reviews have appeared in The American
Poetry Review, The New Yorker, The Paris Review, and The New York Times. He teaches at the University of Vermont and
is the recipient of honors from The Guggenheim Foundation, National Endowment for the Arts, and Whiting Foundation.
He serves as poetry editor of the Harvard Review. 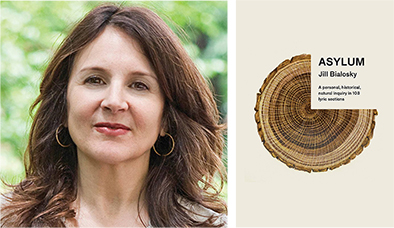 JILL BIALOSKY’s most recent memoir, Poetry Will Save Your Life, was published in 2017. She is the author of four
collections of poetry, The Players, Intruder, Subterranean, and The End of Desire; three critically acclaimed novels, The
Prize, House Under Snow, and The Life Room; and The New York Times bestselling memoir History of a Suicide: My
Sister’s Unfinished Life. Asylum, her newest poetry collection was just published. 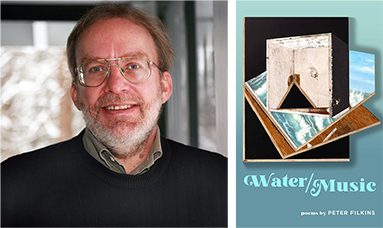 PETER FILKINS is the author of five collections of poetry, including The View We’re Granted and Water/Music,
forthcoming from Johns Hopkins UP in April, 2021. His poems, essays, and translations have appeared in Poetry, The Paris
Review, The Yale Review, The American Scholar and numerous other publications. He has also translated the collected poems
of Ingeborg Bachmann, and three novels by H.G. Adler. He teaches writing, literature, and translation at Bard College. 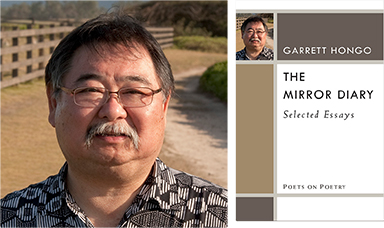 GARRETT HONGO was born in Volcano, Hawai’i. His collections of poetry include Coral Road: Poems,
The River of Heaven, which was the Lamont Poetry Selection of The Academy of American Poets and a finalist for the
Pulitzer Prize; and Yellow Light. He is also the author of The Mirror Diary: Selected Essays and Volcano: A Memoir of
Hawai’i, winner of the Oregon Book Award for nonfiction. His honors include fellowships from the Guggenheim
Foundation, the National Endowment for the Arts, and the Rockefeller Foundation. He is currently a professor of
creative writing at the University of Oregon at Eugene. 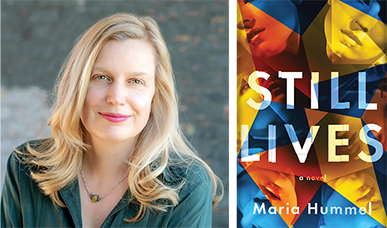 MARIA HUMMEL is a novelist and poet. Her most recent novel, Still Lives, was a Reese Witherspoon x Hello Sunshine
Book Club pick, Book of the Month Club pick, and BBC Culture Best Book of 2018. She is also the author of Motherland,
a novel, a San Francisco Chronicle Book of the Year; House and Fire, winner of the APR/Honickman Poetry Prize;
and Lesson in Red, forthcoming in 2021.