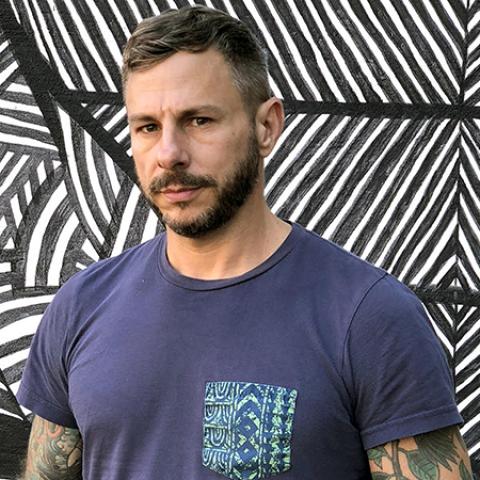 From the cave of Altamira, to Albrecht Dürer, to Kim Kardashian humans have endeavored to create their own facsimile. Once the concern of skilled artisans the self portrait in the digital age has disseminated unto the untrained masses. This workshop will contemplate that evolution & reflect on the distances & similarities between the self-portrait & the selfie. Throughout the week we will study & discuss self-portraitists through slide presentations, lectures, discussions, and individual meetings. Students will be given a daily self-portrait assignment & are also expected to complete a separate small portfolio of self-portraits for a final critique. Participants will be encouraged to explore broad issues regarding self-representation, especially relating to intimacy, psychology, identity, and sensuality. Otherwise a technical comfort with your camera/s is the only prerequisite. A week prior to the class there will be an assignment sent by email – due on the first day.

Richard Renaldi was born in Chicago in 1968. He received a BFA in photography from New York University in 1990. He is represented by Benrubi Gallery in New York and Robert Morat Galerie in Berlin. Five monographs of his work have been published, including Richard Renaldi: Figure and Ground (Aperture, 2006); Fall River Boys (Charles Lane Press, 2009); Touching Strangers (Aperture, 2014); Manhattan Sunday (Aperture, 2016); I Want Your Love (Super Labo, 2018). He was the recipient of a 2015 fellowship from the John Simon Guggenheim Memorial Foundation.