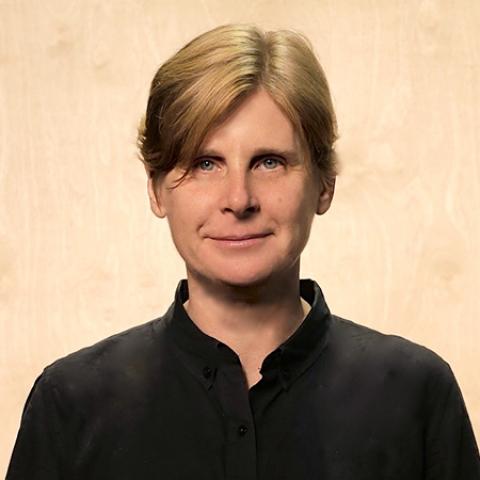 This workshop is part of the Women Playwrights Series and also the Memoir & Creative Nonfiction Week.

Do you have an event, current or historical, that you are burning to explore on stage? Leigh Fondakowski teaches a rare intensive on how to create riveting theatrical plays from real events. Using a highly evolved process she has developed through her documentary-style theater work, students will create projects that are based in whole or in part from non-fiction sources: interviews, archival material, and other found text. Participants can either start something new or work on an existing unfinished play. This step-by-step process teaches students how to think theatrically about their material, using the elements of the stage to engage with theatrical language and form. The goal of the course is to generate new material with an eye on understanding the overall narrative, structure, and theatrical event of the play. Students will have a clear sense of how to structure their material and proceed toward a finished work. 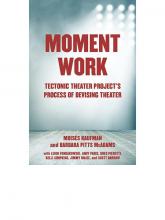 Leigh Fondakowski is a playwright, screenwriter, author, and director. She was the head writer of "The Laramie Project," a co-writer of "Laramie: Ten Years Later," and an Emmy Nominated co-screenwriter for the film adaptation of Laramie with HBO Films. Her other original plays include, "I Think I Like Girls," "The People's Temple," "Spill," and "Casa Cushman." She is the author of the non-fiction book, "Stories from Jonestown," and is currently adapting the book to film.