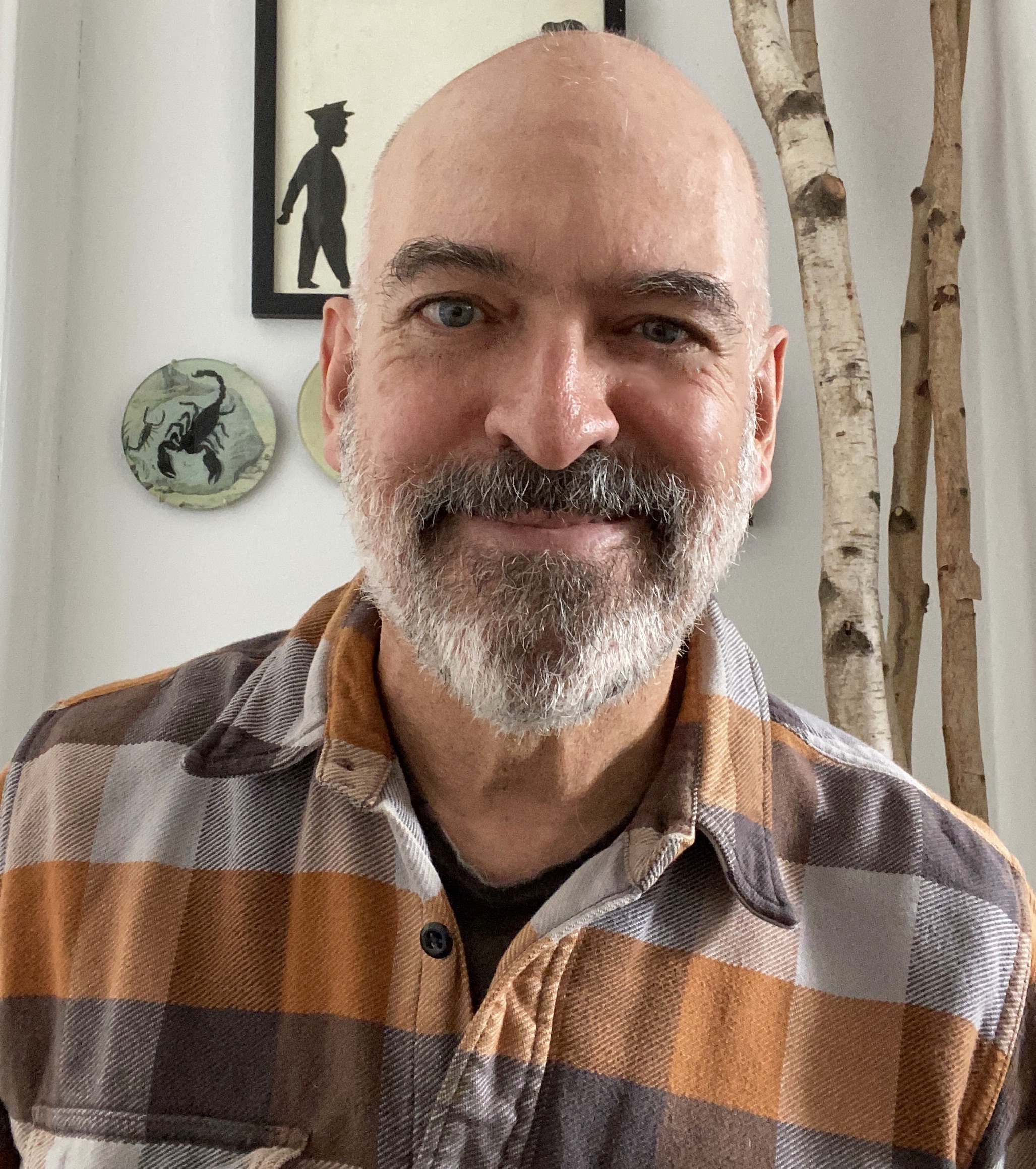 This is a class for those looking to revive a memoir or creative nonfiction project. We’ll spend the first three days of the week reading and thinking about the work of other writers (Hilton Als, Heidi Julavits, and Nick Flynn, among others), generating material inspired by those selections. We’ll spend the final two days talking about your new work. What does it mean to write memoir in 2017? How does one create a signature voice in volatile times? We’ll consider those questions again and again over the course of our week, and make sure delight isn’t an enemy to seriousness.

Paul Lisicky is the author of six books, including Later: My Life at the Edge of the World (an NPR Best Book of 2020) and The Narrow Door (a New York Times Editors' Choice and finalist for the Randy Shilts Award). His work has appeared in The Atlantic, Conjunctions, The Cut, Fence, The New York Times, Ploughshares, and elsewhere. His awards include fellowships from the Guggenheim Foundation, The NEA, and the Fine Arts Work Center, where he has served on the Writing Committee since 2000. He is currently the director of the MFA Program at Rutgers University-Camden, where he is an Associate Professor and editor of StoryQuarterly. He lives in Brooklyn. He recently completed his next book, The Inner Anton of Me.