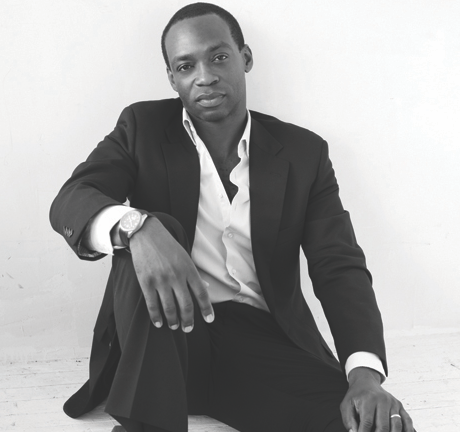 What is the end of a poem? What is its function? What makes one ending stronger than another? What do you do with a line you think “would make a good ending of a poem” that you have yet to write or perhaps even to conceive of? How does the end of a poem differ from the end of a collection? Can, even should, we consider them relational? When should you sacrifice sense or accretion in your poem for a randomly great ending? Do poems even really end? If so, why? This workshop concerns the effect and idea of the end of a poem as both protagonist and antagonist of your own writing. We will study poems, in finished form and midst revision, from antiquity to the present in concert with your own poems in an intensive inquiry into the power, the glory and the myth of the end.

Rowan Ricardo Phillips is an award-winning poet and essayist. His writing appears in The New York Times Magazine, The New Yorker, The Paris Review, and other national and international publications. He has been awarded a Guggenheim Fellowship, the Nicolás Guillén Outstanding Book Award, the Anisfield-Wolf Book Award, the PEN/ESPN Award for Literary Sports Writing, the PEN/Joyce Osterweil Award for Poetry, a Whiting Award, and the GLCA New Writers Award. He has also been a finalist for the Griffin Poetry Prize, the National Book Award, and the Los Angeles Times Book Prize.