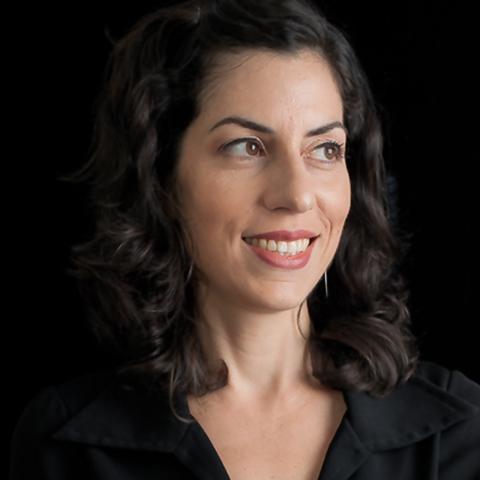 This workshop is part of Creative Nonfiction Week.

Starting your memoir can be daunting. Determining its scope, voice, and perhaps most challenging of all, figuring out where to begin, are no easy tasks. But guidance in a group setting of peers facing similar questions can help. We will wrestle with these big craft questions along with others peculiar to the memoir genre including, truth vs memory and turning yourself into a character. Also: just because our stories are true doesn’t mean they always “feel” true. We will explore what New Yorker critic James Woods calls “thisness,” which he defines as “any detail that draws abstraction towards itself and seems to kill that abstraction with a puff of palpability.” This workshop will be both generative and workshop-focused. Come with a sense of the story you wish to tell and a willingness to dig deep into questions of why we write the stories we write.

Please bring to class copies of 5-10 pages of your memoir project. (Number of copies announced two weeks prior to workshop start date.) 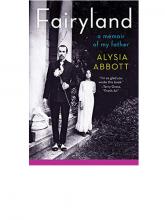 Alysia Abbott's memoir, Fairyland, was a New York Times Book Review Editor’s Choice, and was named Best Book of the Year by the San Francisco Chronicle and Shelf Awareness. Fairyland has been translated into Polish, Spanish, Italian, and French and has been awarded the ALA Stonewall Award and the Madame Figaro “Prix de l'Héroïne” Literary Prize. Her work has appeared in The New York Times, The Boston Globe, TriQuarterly, Lit Hub, Vogue, and elsewhere.  Formerly the Director of the Boston Literary District, she now leads the Memoir Incubator Program at GrubStreet in Boston.