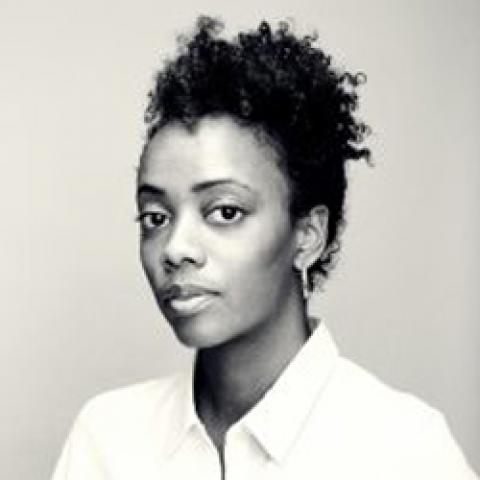 Embedded in the stories we write are numerous smaller stories–the ones characters tell themselves about the lives they’ve lead and the people they’ve known. We will examine memory as a vital tool for character development, and we will look at the ways that memory can influence nearly every other element of a work of fiction, including structure and plot. This class is a combination of generative writing and workshopping of student manuscripts, with a focus on voice, POV and structure.

Please submit an unpublished chapter or story of no more than 3,000 words in 12-pt font, double-spaced, to dwalsh@fawc.org by July 23. Also, please bring 7 copies with you to orientation on Sunday evening. 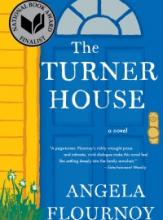 ANGELA FLOURNOY is the author of The Turner House, a finalist for the National Book Award and the Center for Fiction First Novel Prize, a Summer 2015 Barnes & Noble Discover Great New Writers selection, a May 2015 Indie Next pick and a New York Times Sunday Book Review Editors’ Choice. She was also a 5 Under 35 honoree by the National Book Foundation. Her fiction has appeared in The Paris Review, and she has written for The New York Times, The New Republic and The Los Angeles Times. A graduate of the Iowa Writers’ Workshop, Flournoy has taught at the University of Iowa and The Writer’s Foundry at St. Joseph’s College in Brooklyn. She was raised in Southern California by a mother from Los Angeles and a father from Detroit.