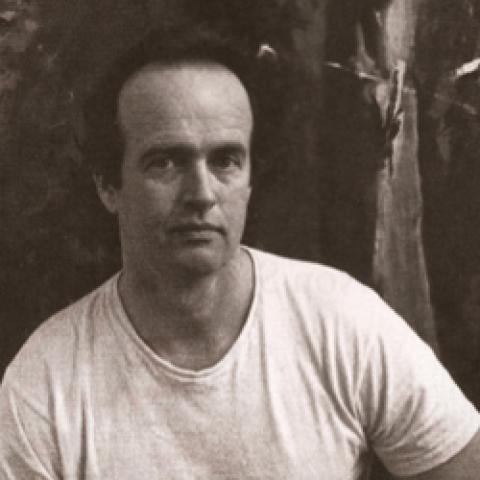 This class will be based on painting from direct observation in the landscape. We will work from a different location each day, exposing students to a wide range of possibilities and challenges that are to be found while standing in and observing nature. Issues such as composing, identifying and mixing color, strategies in building spatial relationships will be some of the aspects of painting that will be focused on. Oil paint is preferred, but acrylic is acceptable.