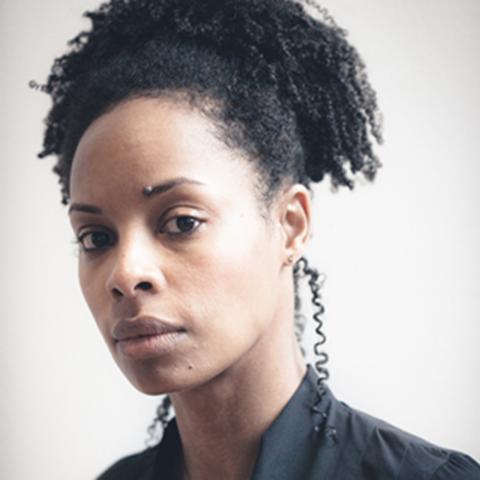 In The Poet’s Companion, Kim Addonizio and Dorianne Laux argue that images should “produce a bit of magic, a reality so real it is ‘like being alive twice.’” As we know, images are closely linked to memory. As poets, after mining our respective memories, how do we deepen a reader’s experience with the poem via the image? How does one draft a lasting image—an image readers will remember? This workshop will explore the image, its implications, as more than mere scenery. This workshop seeks to focus the image at the poem’s center. To do this, participants will review poems with images that reverberate and re-imagine their own poems with images that idle.

Please bring some poems with you that you would like to re-imagine. 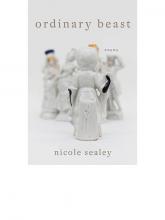