Please note: Orientation for Weeks 3-11 is on Sunday; Workshops are Monday through Friday. See an example of a week at FAWC here. 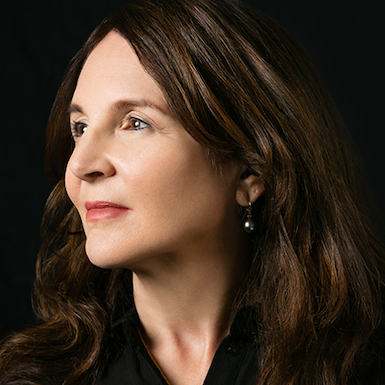 Emily Dickinson wrote, “Tell all the truth/but tell it slant.” This workshop will offer narrative strategies for digging deeper in memoir and personal essay by investigating Dickinson’s dictum. How does a piece of writing, whether personal essay or memoir transform itself from personal experience into artfulness? How can a fictive voice be called upon in a memoir piece? We all know that the most convincing writing comes from urgent subject matter. How do we take this material and shape it into art. Jill Bialosky will offer writing prompts and exercises to generate new material and reshape or refocus existing material. We will look at select poems, memoir pieces and personal essays as guideposts for transformation. 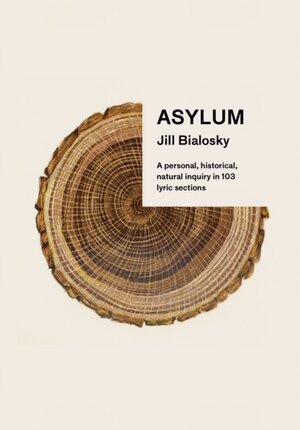