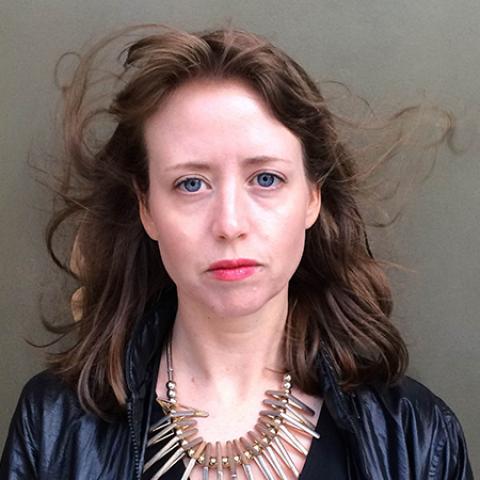 In an interview, Stephen Millhauser once spoke of “the blazing thing that deserves the name of reality.” In this workshop, each of you will be encouraged to go in search of your own “blazing thing.” In addition to workshop critique, the class will offer craft lectures and lessons; discussions about process and practice; and generative exercises, so you depart with new work underway and a sharper understanding of your ambitions as a writer—and how to move towards realizing those ambitions. Craft subjects will range from time to imagination to the use of objects, aided by writers such as Julio Cortázar, Edwidge Danticat, Alexander Chee, and Tania James. 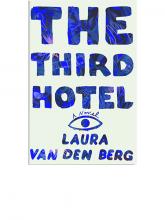 Laura van den Berg is the author of the story collections What the World Will Look Like When All the Water Leaves Us and The Isle of Youth, and the novels Find Me and The Third Hotel, which was a finalist for the New York Public Library Young Lions Fiction Award and named a Best Book of 2018 by over a dozen publications. She is the recipient of a Rosenthal Family Foundation Award from the American Academy of Arts and Letters, the Bard Fiction Prize, a PEN/O. Henry Prize, a MacDowell Colony fellowship, and is a two-time finalist for the Frank O’Connor International Short Story Award. Her next collection of stories, I Hold a Wolf by the Ears, will be published by FSG in July. Born and raised in Florida, Laura splits her time between the Boston area and Central Florida, with her husband and dog.