The Sky is Falling: Ascendant & Descendent Gestures in the Poem 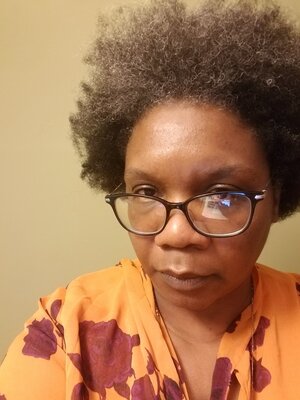 This workshop is part of our Poetry Festival. 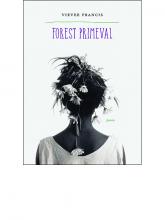