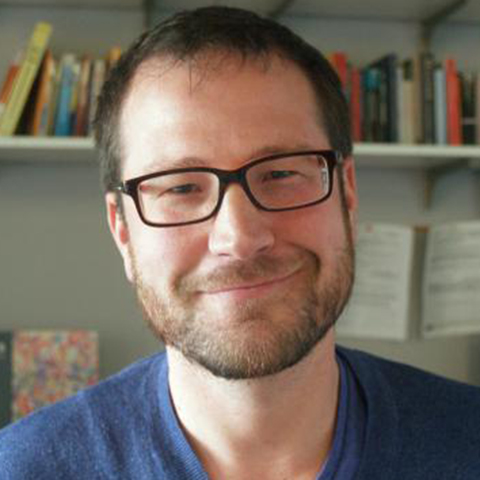 PETER CAMPION’s four-week workshop will help you better understand poetry from the inside out by exploring seven formal elements – action, voice, sentence, phrase, line, sound and metaphor. You will learn how these elements work together in effective ways to help you generate your own new poems.