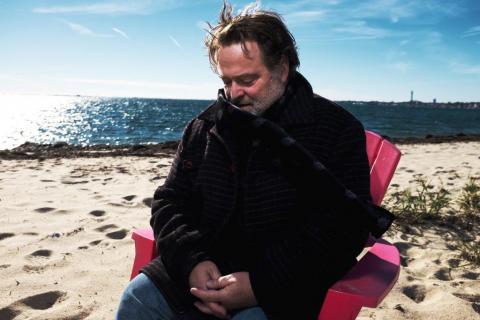 It’s become an almost unmovable piece popular literary culture to make a clear distinction in a memoir between what’s true and what’s made up. But memoir—the form itself—can be as various, wild and eclectic as the individual putting their life down on paper. Anything goes, if it can move the reader. And truth, I feel, is relative when talking about art. That said, of course there are many ways of negotiating that truth in writing the essay or its longer form, the memoir. It’s all in the art, you don’t get credit for living, V.S. Pritchett has said, and so the goal of any autobiographical writing is to raise the stakes in conveying the experience of life and the life of experience.

In this class we will look at our own writing, do some exercises, and read some pages from great writers of great memoirs (“Running in the Family” by Michael Ondaatje and “Wild” by Cheryl Strayed, “The Guardians” by Sarah Manguso and others), some great essayists (Charles D’Ambrosio, Dennis Cooper and Leslie Jamison and others) and begin the conversation about how to extend both the anecdote and the essay forms into something more sustained: a memoir that reads both as revelation and as literature.

Michael Klein is a five-time Lambda Literary Award finalist and two-time winner in poetry. He has also written two autobiographical works, both published by University of Wisconsin Press:Track Conditions, regarding his life on the racetrack with Kentucky Derby winner, Swale, andThe End of Being Known, a book of linked essays on sex and friendship. His latest book of prose and poetry is When I Was a Twin and is currently working on a book with the working  title: Radical Loneliness and the Imaginary Life. He lives in New York and teaches at Hunter College.