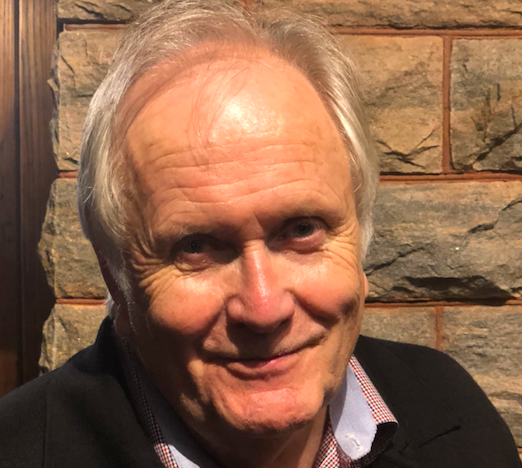 Poets from the ancient world to the present time have often found the idea of a “letter in verse” very appealing. Sometimes that letter poem is addressed to a real person in a real time and place: a friend, a lover, a teacher, a relative, a public figure, etc. One could also write to someone no longer alive, or to someone not yet born, or even a purely imaginary figure. One could write a letter to oneself, or some part of the self. One could also write to a god, a spirit, an animal, or an inanimate object, and those very same gods, spirits, animals, or objects could be imagined as writing back. In addition, the letter-poem is tremendously flexible when it comes to poetic form and rhetorical possibilities. Thus we will devote part of our workshop to an in-depth look at how other poets have used the idea of a letter, and the formal decisions those poets made. With daily prompts and examples, our goal will be to generate at least five new poems, each of which will in some way draw up on the idea of a letter poem. We will also consider both the virtues and liabilities of this type of poetry, and wonder if electronic communication has undermined the very idea of letter-writing, thus giving a letter in verse a new and renewed meaning. In sum, and to borrow from Emily Dickinson, we will consider whether poetry itself isn’t for each of us a prime example of our “letters to the world.” At the end of the course each student will receive and individualized email about their work, with thoughts on moving forward.