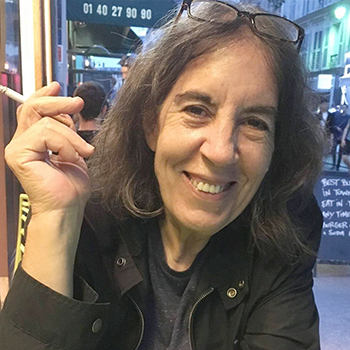 Often, a poem has its own intentions that are at odds with the intentions of the poet. The poet will begin the poem with a certain aim, feeling, perspective, or subject, only to find that the poem veers into unknown territory. Often the preferred method of revision is to ‘correct’ the poem by deleting or pruning the extraneous material. Rather than suggesting this material be deleted from the text as extraneous, the premise of this workshop is that eruptions of material into the poem, recognizable by the liveliness or difficulty of the language, mark the real appearance of the poem. We will learn how to recognize these eruptions and how to revise toward them to make our work take on new life. Workshop participants are encouraged to bring work with them, particularly ‘problem’ poems or poems that have resisted efforts at revision. We will also have writing exercises to generate new work