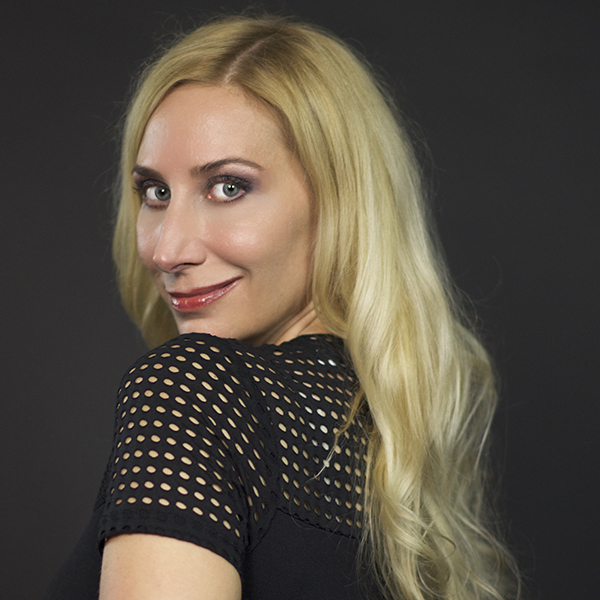 “The moon did not become the sun.
It just fell on the desert
in great sheets, reams
of silver handmade by you.” 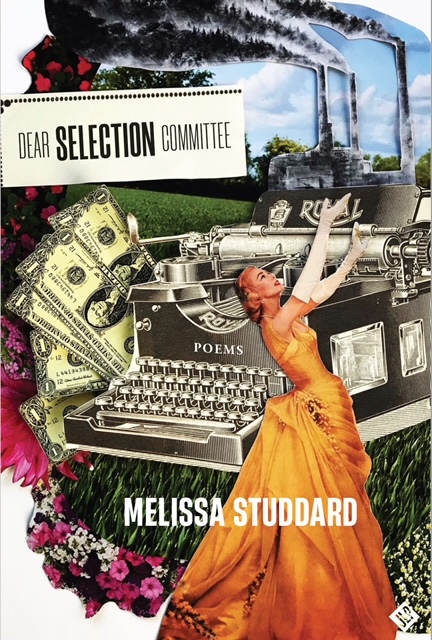 is the author of the poetry collections, Dear Selection Committee and I Ate the Cosmos for Breakfast, as well as the chapbook Like a Bird with a Thousand Wings. Her work has been featured by PBS, NPR, The New York Times, The Guardian, and the Academy of American Poets’ Poem-a-Day series, and has appeared in periodicals such as POETRY, Kenyon Review, and New England Review. Her Awards include the Lucille Medwick Memorial Award from the Poetry Society of America, The Penn Review Poetry Prize, the Tom Howard Prize from Winning Writers, the REELpoetry International Film Festival Audience Choice Award, and more.