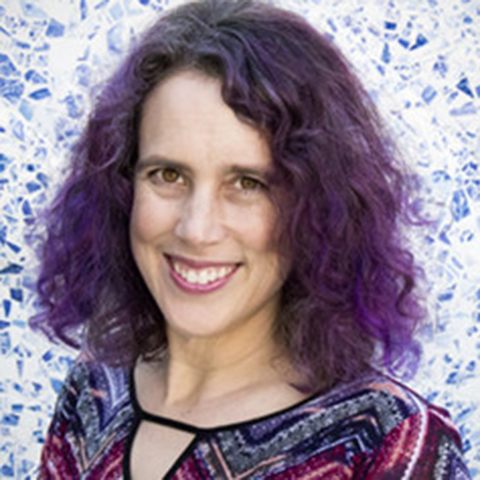 In the 4th century, Saint Augustine wrote, “The truth is like a lion; you don’t have to defend it. Let it loose; it will defend itself.” Write Your Memoir Like an Animal will help memoirists set their own lions of truth loose, and will also help them become lionhearted writers, attacking the page with ferocity and grace. Combining facts about animal behavior with meditations on the process of writing memoir and innovative memoir writing exercises, the class will offer a fresh spin on the field of biomimicry, in which engineers takes design cues from the natural world—studying the way kingfishers enter the water without a splash in order to make bullet trains quieter, for instance, or taking inspiration from the scalloped edges of whale flippers to make wind turbines more effective. We as writers can be similarly moved by the elegance and power of the animal world and, through its example (as well as the example of writers like Melissa Febos, Ingrid Rojas Contreras, Carmen Maria Machado, Kiese Laymon, and Aimee Nezhukumatathil) write our own most potent, authentic, deeply embodied stories.

Optional LIVE elements: a Zoom reading at the end of the workshop. 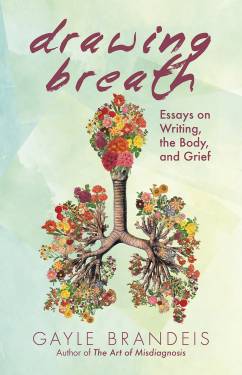