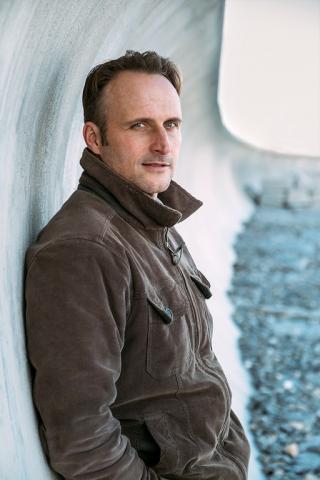 How do we use image, language, form, and sound to set down our towns, our neighborhoods, and the cities we live in such a way that words capture the truth of a place? How do we resist sentimentality while perhaps welcoming a place’s own particular mythology? Tyler Malone has written, “The city resists being seen as pure architecture or pure activity. We mistake the city if we take it for mere setting or plot. The city is character; it breathes its own life, speaks in its own tongue, moves to its own rhythms.” In this workshop we will write, workshop, revise and research to craft poems that attempt to find the breath, the language, the music and character of the places that make us, that break us, that create us through our own survival. We will read poets such as Richard Hugo, Major Jackson, Natasha Tretheway, Naomi Shihab Nye, and Alberto Rios and explore the ways in and out of the places that haunt us and in which we, as poets, haunt.

Matt W. Miller is the author of the collections The Wounded for the Water (Salomon Poetry), Club Icarus, selected by Major Jackson as the winner of the 2012 Vassar Miller Poetry Prize and Cameo Diner: Poems. He has published poems and essays in Harvard Review, 32 Poems, Narrative Magazine, Notre Dame Review, Adroit Journal, Southwest Review, and crazyhorse, among other journals. Winner of the River Styx Microbrew/Microfiction Prize and Iron Horse Review's Trifecta Poetry Prize, he is a former Wallace Stegner Fellow in Poetry at Stanford University and a Walter E. Dakin Fellow in Poetry at the Sewanee Writers' Conference. He teaches English at Phillips Exeter Academy and lives with his family in coastal New Hampshire.