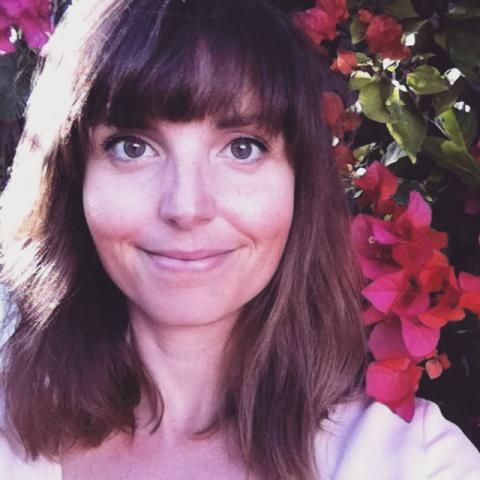 In a lecture titled “Why I Write,” Joan Didion remarked that all she could hear in those three words was “I, I, I.” She was alluding to a common criticism of memoir—that it encourages navel-gazing. But the primacy of first-person narrative—the “I”—is also what makes memoir such a compelling form. Memoirists draw us into their stories through the strength of their voice and the charisma of their narrative persona. While the best writers make it seem completely natural, the truth is that crafting a persona is often an act of self-creation—even masquerade. Just as a fiction writer must call on their powers of invention to build believable characters, the memoirist must make themselves into a compelling protagonist with whom a reader wants to spend their time.

In this one-week course, we’ll discuss the tools with which a writer can endear themselves to their readers, find a voice that is fresh and authentic, and use their personal experience to point to subjects beyond the self. We’ll read writers from varied stylistic traditions and discuss what makes their work live on the page. Each day, you’ll turn in a short piece of writing (500 words) based on prompts designed to stretch your sense of the possibilities of voice, tone, humor, and self-characterization. You’ll have the opportunity to share these prompts with the class and receive feedback from me and your classmates. At the end of the week, you’ll receive a letter from me addressing your strengths as a writer and areas for future improvement, along with a recommended reading list and personalized writing goals. 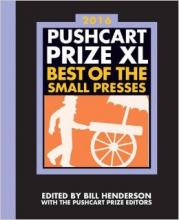 Meghan O'Gieblyn has written essays, memoir, and criticism for n+1, The New York Times, The Guardian, Ploughshares, Oxford American, The Point, Guernica, The Lost Angeles Review of Books, and elsewhere. Her nonfiction has received two Pushcart Prizes and was included in The Best American Essays 2017. She received her MFA from the University of Wisconsin-Madison, where she won the Jerome Sterns Teaching Award. Her essay collection will be published in 2018 by  Anchor Books.